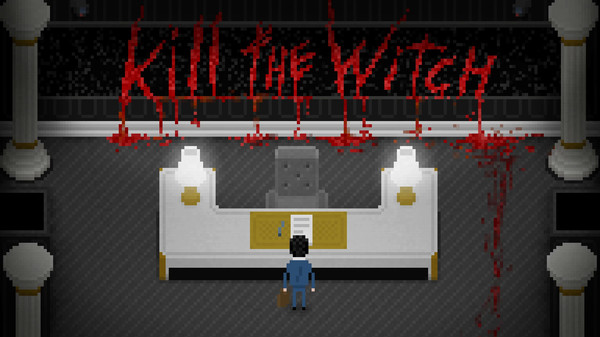 To sum up, Yuppie Psycho in a few words is that it’s an indie survival RPG style type game. This horror indie game takes place in a company called Sintracorp, where you as the protagonist named Brian Pasternack coming from a low-class family, he gets an amazing opportunity to get a job in the big capital. We all know the feeling when we get nervous and doubt ourselves when getting our first job in a big company. Imagine yourself getting a job in a company but your title there is a Witch Hunter. 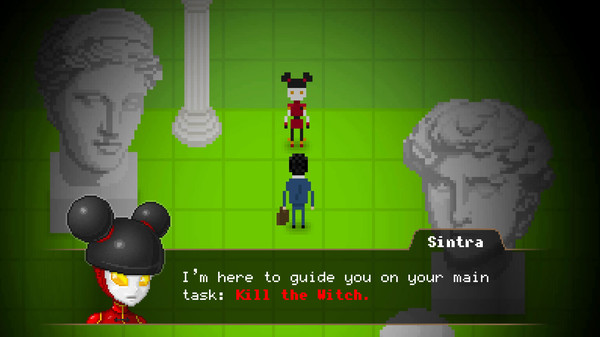 Make sure when and if you do decide to play this game that you give an epilepsy warning this warning is no joke. I did notice after long periods of play time, my eyes started to hurt, and I began to get minor headaches after playing this game for a bit. So do please play with caution and take the warning seriously. This indie style game was done well, to the point where the opening scene from the time you take control of your character, it had a solid story. 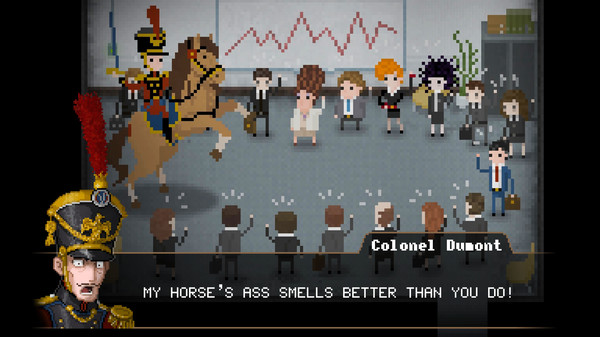 The graphics although simple for a top-down game the effort they put in this game with the effects to make this a trippy style, psychological, horror made the game pop. The sound effects complimented every aspect of this game. Even to the most dramatic parts, and even the scary ones! The effects they use to suck you into the moment and really hit the story home was simplistic yet satisfying. The jump scares in this game were decent, but there weren’t very many, unfortunately, the puzzles in the game itself were challenging but not too tricky as they gave you a challenge but did not frustrate the player. Most games without some sort of direction make games with puzzles unenjoyable. 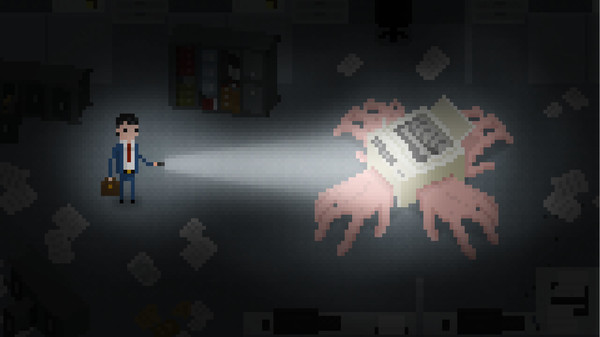 What changed the game from challenging to frustrating is some times I forgot to save. Which if you are playing and you get rather far, and something kills you, it makes you start on your last save. So make sure you save and save often and don’t make the same mistakes I did. This save mechanic can be extremely frustrating, especially if you got really far and you die from a simple mistake, or even a boss fight you did not expect. Back to the saving feature, It was a good touch. You had to use witch paper along with a photocopier to save. However, it was a fair amount of witch paper in the game, and they made it that you can turn in cheese to a goblin to get more. The other thing you would need is ink cartridges to fix photocopiers that were not useable. This resource, however, was pretty scarce, so you had to choose wisely. 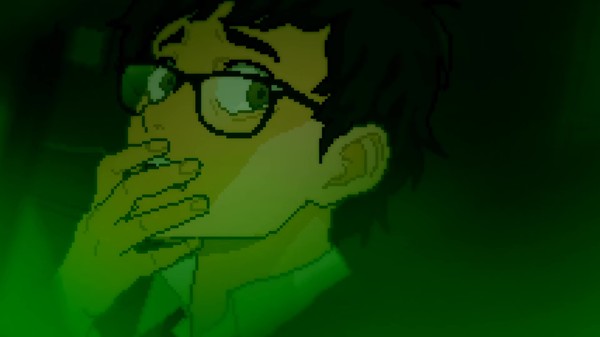 There was a fair amount of resources that you could use to regain health if it got to low. Coffee, Candybars, Sandwiches, water, even soda is your best friend. Make sure you check every nook and cranny in here because in certain times in the game they make other rooms inaccessible to reach later in the game. So Play with caution and take your time and search EVERYWHERE! 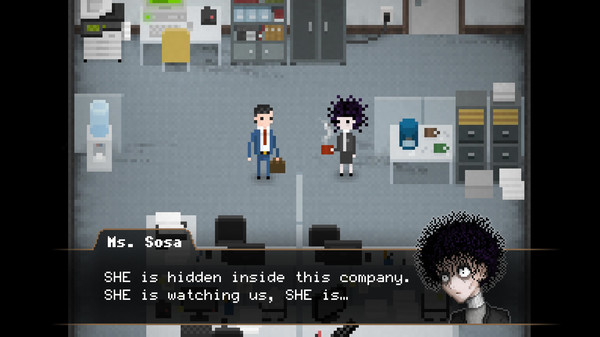 The more you progressed through the game, the more intense the game got. The story actually made more sense. I could not help but notice the more I played the game in general; I wanted to find what happened next, so I continued playing. When reviewing this game on stream, I was, unfortunately, unable to complete the game in its entirety but I am close to the end of the game. I will make sure I finish this game on my own time to finally see what happens to Brian Pasternack. 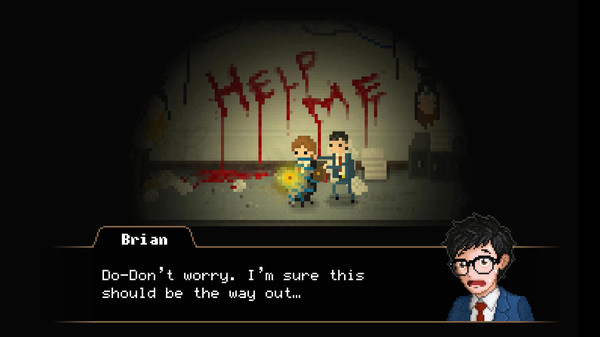 What also made this game interesting is the little easter eggs in the game and the alternate endings. I know this may sound like a Spoiler about the alternate endings so, I won’t tell you how to get them. There are a lot of achievements you can get throughout the game, depending on how in debt you would like to go. As for me personally, I like to try to get all the achievements and unlock everything. As for a gamer who wants to play the game through for the story that is fine as well. 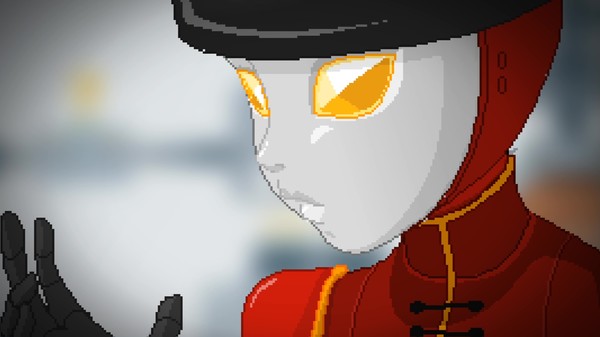 The monsters and mini-bosses really creeped me out. Walking Printers also known as the Matrix, walking human giants lips, to Crazy weird looking zombie creatures with file cabinets on their backs. There are so many things that want to ruin your day. The more you progressed in the game, the weirder the monsters got. 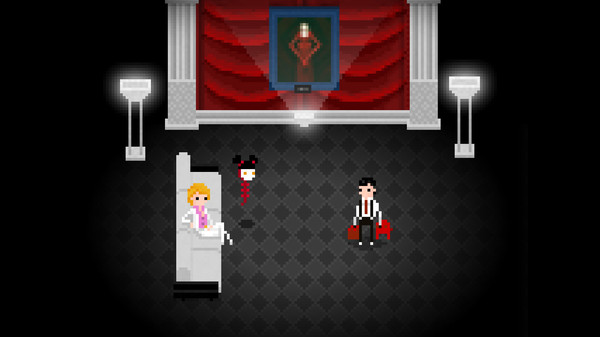 I did notice a couple of things wrong with the game, one of the things that I noticed was when streaming the game during some of the cutscenes it caused OBS to lock up and freeze the game at the point of where the cut scene either started or ended. This OBS lockup was an issue that I felt that I needed to address. So I took it upon myself and try display capture through OBS and same things as well as the game capture, The fix I found for this is removing the scene and re-adding it which is annoying but it’s still a fix. 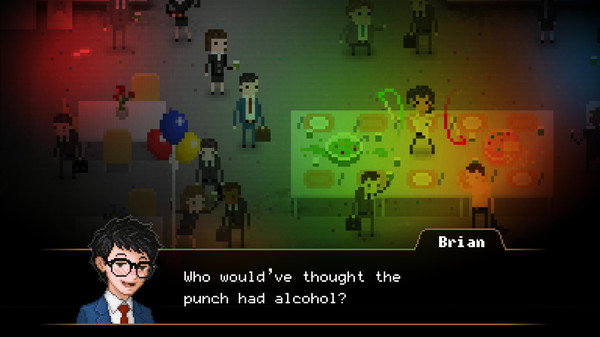 The controls pretty much standard for this style game, (WASD) to move Open Inventory with (I) and Interact with surroundings with (E) and Sprint with (Shift). The layout with not much to offer it did make the game easier to play and pick up quickly. That being said, this game was easy to figure out how to control, pretty much plug and play at this point. 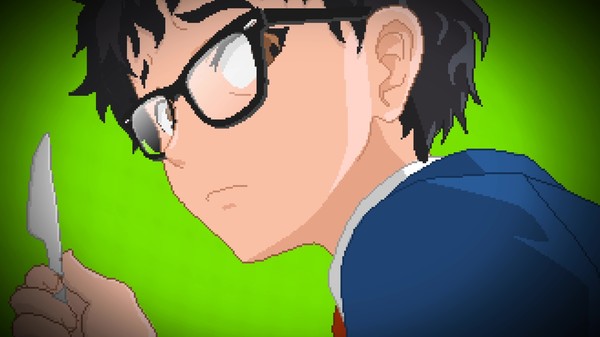 During the time of this review, the price point of this game on steam is $16.66, which is a very unique price point for a game. I think the game is worth this price point. What I noticed however and this is just me overthinking, but most games on steam are $19.99, but when a game is on sale, it would have a unique price point such as $19.40. This game, however, is not on sale and has a weird price point but notice the 666 I think because this is a horror game that they choose 16.66 which is very creative cause its a horror games but that’s just my speculation, but if they did do it for that reason that’s BLOODY BRILLIANT. Now for the final score!!