Eden
Reviewer at The Drastik Measure
Eden has played video games over seven different countries instead of seeing the local sights instead. Majoring in English, Eden is both a reviewer and editor for The Drastik Measure. He plays anything from hack-and-slash action games to visual novels, but in the past few years, he has mostly been enjoying virtual reality. He also works with HelixxVR! Eden is currently the Head Editor of TDM!

Latest posts by Eden (see all)

This review was originally featured at our sister site, Drastik Moé.

The world of GOD EATER 3 is covered in toxic ashes, and huge creatures called Aragami have attacked the planet. Humanity has turned to Adaptive God Eaters (AGE) – warriors created from human experimentation with cells from the Aragami to try and combat them. The AGE warriors are treated as prisoners, forced into contracts, treated terribly and returned to their cell after each mission. 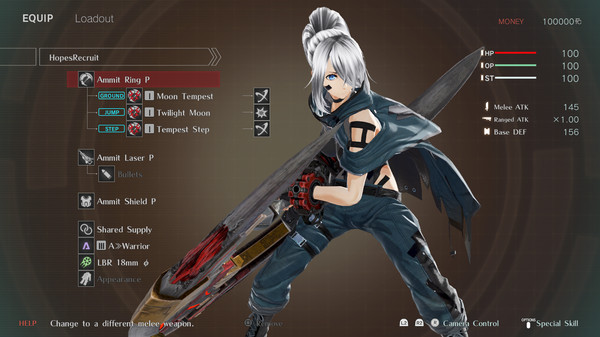 The game starts with a scene of the player becoming an AGE as a child. You create a male or female custom character who is shown in the cut scenes throughout the game. You can choose from a moderate number of options, including 10 hairstyles and faces, about 20 accessories and so on. 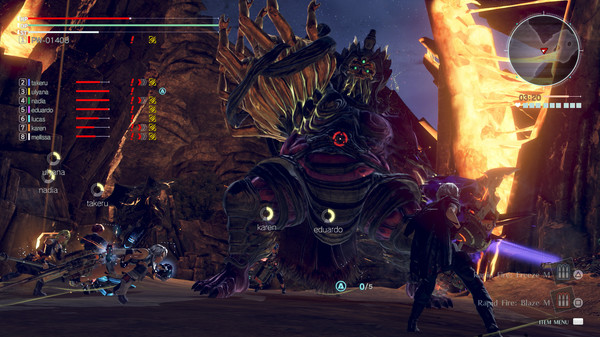 Through an overly long tutorial consisting of quite a few levels, you learn the basic structure of the game. There is a small segment at your home base where you can talk to other characters and customize your character, then you choose your mission and load up a level to go and fight a number of monsters. There are some cutscenes throughout, which are all voiced in either English or Japanese.

Outside of cosmetic customization, you can craft and upgrade equipment with items found throughout the levels. You can also use AP and GAP to have the characters learn new abilities. 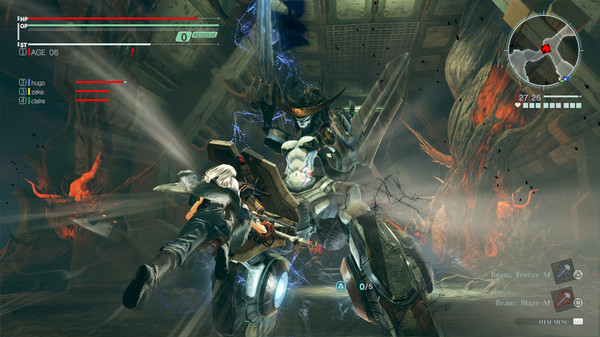 The combat gameplay has you run around the levels in a third-person view. You are equipped with both melee weapons, which you can use as you please, and a gun which you can switch between. The energy of the gun is gained by using melee attacks, but I personally rarely used it. There is also a dash mechanic to quickly head into or away from the battle.

The features which distinguish the AGE warriors are their special attacks. You have a special “devour” attack which can be used on the enemy, either in a full or quick form. This charges up your burst mode. When in burst mode, you can use the more powerful burst arts attacks on the enemy. 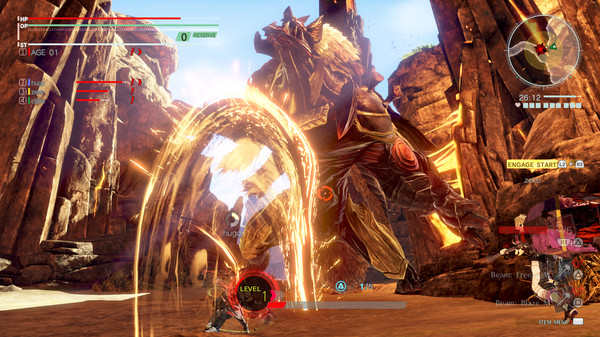 The other benefit to being an AGE is the engage system. This allows you to link with a partner and use skills together. This is an anime game, so the “power of friendship” being used isn’t really a huge surprise.

The combat, as a whole, feels fairly slow. Throughout most of the game, it was fairly easy, too. Unfortunately, it also felt fairly repetitive between a very limited cast of monsters and the same levels being used repeatedly. 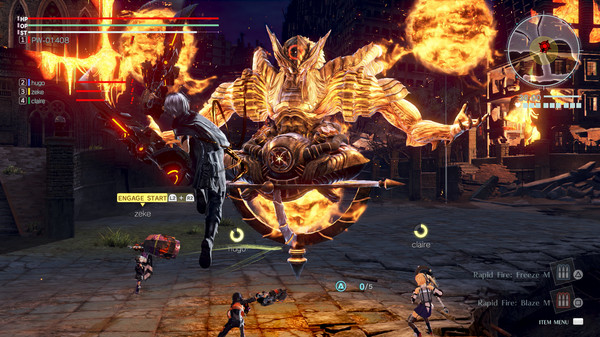 The story includes quite a few cut scenes, but it is nothing amazing. While the overall concept is interesting, it doesn’t really develop into a story which grips the viewer. I didn’t find myself engaged in the story or becoming attached to the characters. 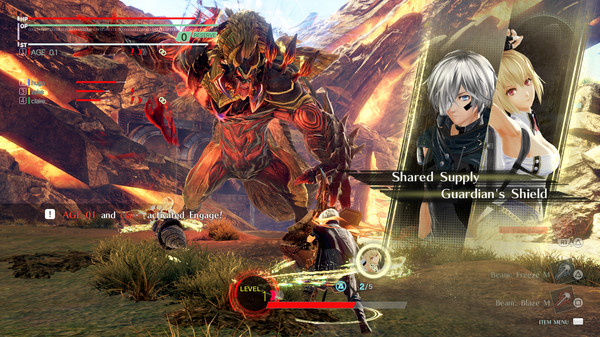 One big positive in GOD EATER 3 is that it includes co-op. You can have a team of up to eight players to take on the special Assault missions and try to beat Aragami within a time limit. Despite the fact that I’m not too enthusiastic about the combat, it’s still fun to team up with friends to take down giant monsters.

The game isn’t too graphically intense and will run on some moderate gaming PCs. Despite that, while it does not look amazing outside of cut scenes, it is still reasonable graphically. It has some basic graphics settings to tweak, but there is not much which can be changed. I personally enjoyed the soundtrack but didn’t find that it always fit the situation. 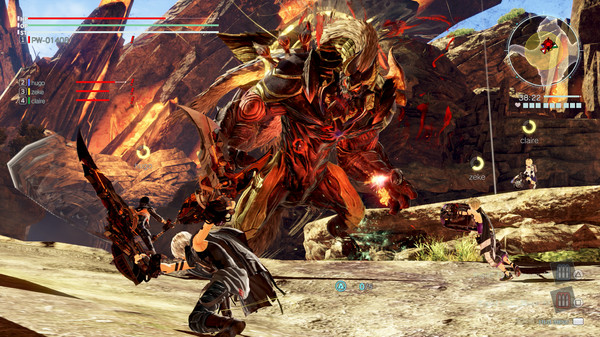 I would suggest playing this game with a gamepad if possible, but the keyboard and mouse controllers are certainly usable. One of the minor details which I found annoying was that you could not type in your character name without the keyboard. You can mostly sit back and play with a gamepad, though.

One point I was quite surprised about was the price. At $59.99 USD on Steam, GOD EATER 3 costs as much and more, in some cases, than an AAA game.

Personally, I wouldn’t recommend GOD EATER 3 at the moment. It’s a decent game, with the biggest flaw being how repetitive and limited in content it is. If it were a third of the price, I’d be more likely to find that acceptable.