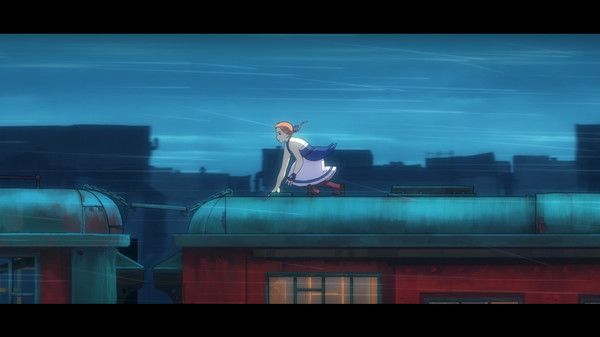 Forgotton Anne is a bewitchingly beautiful, hand-drawn world, developed by ThroughLine Games. Not only is this game visually captivating, the story line is gripping and will elicit an emotional response even from the coldest of hearts. 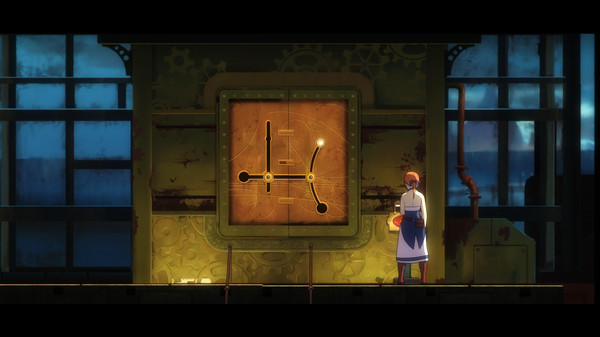 Things that have been Forgotton are given life in the Forgotton lands. A Forgotton sock, an old suitcase, or even a worn scarf are given personality and purpose when transported to this magical place. Yet, now that the Forgotton Things (Forgotlings) have been given life, they yearn to return to the life and role they once fulfilled for their masters. It doesn’t feel nice to be Forgotton. The main story follows a girl named Anne, known by many of the Forgotlings. She is both respected and feared in the community. Anne wears a gem around her wrist known as The Arca, which has the ability to store the life essence of a Forgotling in it. This, effectively, kills the Forgotling and is used throughout the story as a threat or deterrent. Without going into much further detail, so as not to ruin the story, the player will be presented with many options, both kind and severe, that will affect the story line. Only as the story is revealed will you fully understand the consequences of your decisions. 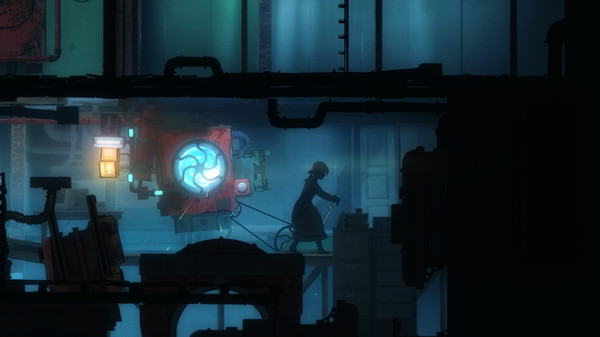 Outside of the game’s amazing and heartfelt story, there are several aspects that add value to the experience. The detail to the world, both visual and vocal, was incredible. While you get lost in the endless detail of each scene or setting, you gain more and more insight into the world by overhearing a casual conversation between two Forgotlings you never even talk to. Each new detail discovered reveals something new about the world, yet also reveals more questions about the Forgotton Lands. 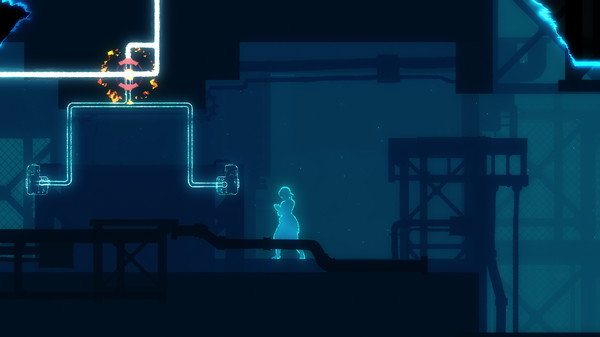 One thing that detracts enjoyment from this game is that, for some reason, there are a lot of jumping puzzles in it. While I, myself, do not hate jumping puzzles, I do dislike when they are tedious and easy to miss because of small hit boxes.

Overall, Forgotton Anne is a game with a wonderful story, beautiful art style, and immersive world. With the exception of a few irritating jumping puzzles, I enjoyed my experience with this game. The characters were well voiced, likable, and I personally became deeply invested in the well being of them.